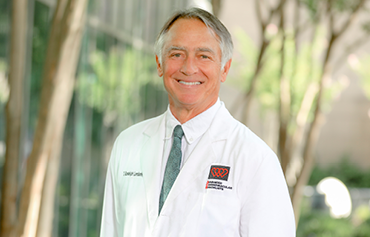 Dr. “Randy” Lombardo and his wife, Sally, live in Beaumont. They have five children. He is a devoted husband and father who enjoys traveling. In addition, he is an avid runner who has participated in several marathons. He is the son of Thomas A. Lombardo and joined his father’s practice in 1987.